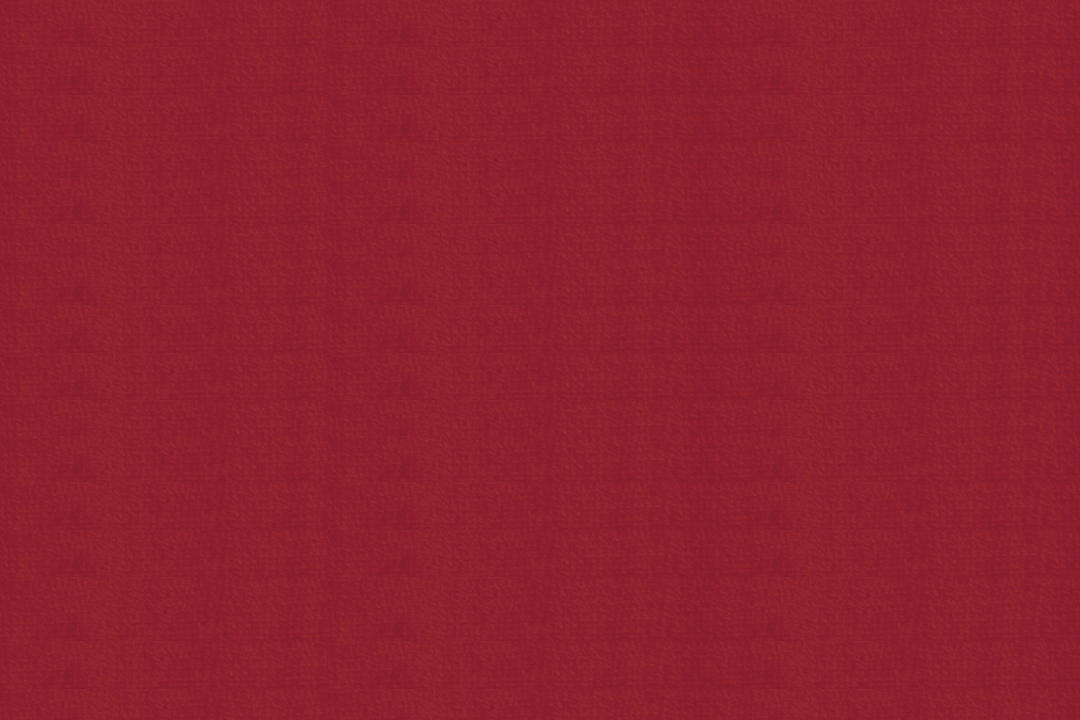 Advancing Our Future Through Partnership

Our sovereignty is the foundation from which we can build productive relationships based on mutual respect and cooperation.

Our future success is tied to coalition building and business development with like-minded native and non-native government, business, and community leaders.

Our partnerships are essential to preserve our status as sovereign nations and to advance policies and programs to benefit our peoples, partners, and neighboring communities.

Native American tribes’ rights as sovereign nations stem from their sovereign status as the first inhabitants of North America.

Native American tribes’ inherent sovereign status existed long before America was colonized, and are retained by virtue of the tribes’ prior and continuing sovereign status.

Learn about our Members

Tribes are economic inducers to communities, provide jobs, healthcare, emergency response, etc., and are vital members of communities.  Furthermore, tribes are generally located in rural areas and the services provided often help alleviate some of the burden placed on state and local government budgets and services.

Tribes should be integrated into the ‘fabric of government’ to derive the best ‘Government Solutions’ for California and California communities.

As governments, Tribes are implementing many, if not all, of the same programs as other governments to improve the lives of their people, and people in their neighboring communities.

Tribes want and need to be included in direct and meaningful ways in the development and implementation of policies and programs to help derive the best solutions.  Tribes don’t want to receive a call or be contacted, just for someone to check a box and say they contacted or ‘consulted’ with tribes.

Tribes want to be engaged in earnest, contribute to discussions, and thereby be able to take ownership and have buy-in of the proposed solutions, and not be placed in a position of an outsider, critic, or opponent.

Even if a decision pursuant to consultations is contrary to a tribe’s position, as long as tribes engage in meaningful discourse and provide input, they’ll be more understanding and accepting of a decision.  And, it is more than likely to be a better end-product if tribes are engaged in the discussions.

Finally, the communications and consultations should be direct with Tribal leaders.  No one will know the issues better or fight harder than Tribal leaders on policies or programs that effect their tribes and neighboring communities.

The State of California has three separate but equal branches of government, and there are various levels of government; federal, state, county, local, special districts, etc.

What seems to work best, in terms of tribes effectively engaging their non-native government counterparts, is when their counterparts have known and dedicated contacts who focus singularly on tribal issues, and perform direct outreach with tribes to maintain the flow of communications to keep tribes up-to-date on matters and solicit tribal input.

Non-native governments should establish in their executive offices dedicated positions that report directly to the head of each office, to facilitate effective tribal inclusion and engagement.

It is becoming more common-place to see the inclusion of a ‘pointer’ to ‘the list of Tribes maintained by the Native American Heritage Commission’ in legislation or proposed public policies; however, the ‘pointer’ to this definition may not be appropriate, at times.